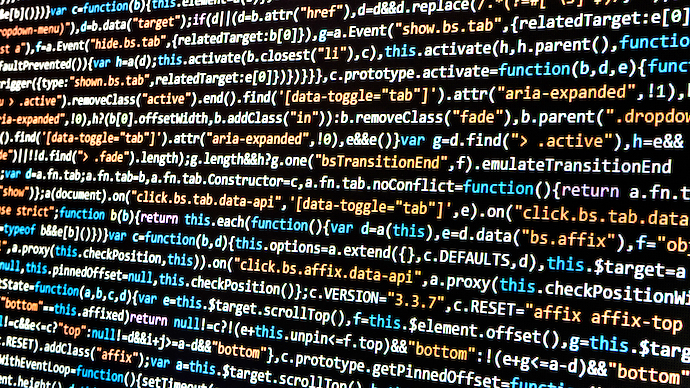 Just as children correspond in their own made-up vocabulary, so, apparently, do advanced neural networks.

“Within a single group, we see a sentence with the same meaning but from three different languages [English, Japanese, Korean],” according to a November 2016 Google Research Blog post.

“This means the network must be encoding something about the semantics of the sentence rather than simply memorizing phrase-to-phrase translations,” the tech titan said. “We interpret this as a sign of existence of an interlingua in the network.”

(Self-professed geek and translation enthusiast Gedalyah Reback in January refutedGoogle’s claims, suggesting that the system’s “‘neural network’ is advanced, but its abilities are being exaggerated.”)

If Westworld is any indication of our future (and, my God, I hope it’s not), artificial intelligence has a ways to go before robots and humans reach a level playing field.

But AI may already be more advanced than we thought: In June, Facebook reported a similar “internal language” between two “dialog agents” developed to negotiate.

The Facebook Artificial Intelligence Research (FAIR) team had to use what’s called a “fixed supervised model” (trained to imitate humans)—because bot-to-bot discussions “led to divergence from human language as the agents develops their own language for negotiating.”

“Agents will drift off understandable language and invent codewords for themselves,” Dhruv Batra, visiting research scientist from Georgia Tech at FAIR, told Fast Companyearlier this month.

The question is: Should we allow artificial intelligence to evolve into chatterboxes (possibly covertly discussing the eventual takeover of the human race)? Or is it our duty to stamp out AI gossip before it’s too late?

Let us know what you like about Geek by taking our survey.